Nevada Mugshot Laws: What Are They?

Getting arrested in Nevada these days can be uncomfortable and scary. That’s why we’ve compiled some helpful information on Nevada mugshot laws, arrest procedures and more.

When detained, you may then be confined until a bond hearing. This is when you can request your freedom.

And the time of your arrest plays a factor in how long you spend in jail. If the police arrested you on a Saturday night, you may not go before a judge until Monday morning.

In short, everyone should know their rights and the law before they face arrest. After all, being well-informed is key to protecting your best interests.

A Nevada criminal defense lawyer can provide legal advice and representation after your arrest. You may also consider calling a lawyer referral service to find the best attorney for your unique case.

Can Nevada Police Officers Use Deadly Force During an Arrest?

In some cases, the use of deadly force is warranted. But in others, the need for such force is not as obvious.

In fact, the use of deadly force may sometimes be a breach of your 4th Amendment Rights.

The idea is that deadly force may be unreasonable, even when used to stop a potential threat.

This began in the 1980s when the Supreme Court issued judgments declaring “stop or I’ll shoot” proclamations unlawful and unacceptable.

And under many state law enforcement policies, deadly force is no longer suitable. That is unless a suspect is armed and dangerous or showing signs of fleeing.

From an officer’s perspective, there is often little time to make a decision on restraining a suspect with more force than necessary.

For this reason, police officers must evaluate each situation and make a well-informed decision fast.

An office must ask themselves:

Often, this process is done within a fraction of a second. Therefore, the officer must make split-second choices based on education and training.

When Can A Nevada Officer Arrest You?

Nevada has a legal procedure when it comes to pursuing criminal charges. This procedure provides a framework for arrest, booking and more.

Let’s look at the Nevada Revised Statute Section. This code establishes when an officer can take you into custody.

According to Nevada mugshot laws, an arrest can be made 24/7, night, or day if you are suspected of a gross misdemeanor or felony.

But if you are suspected of a simple misdemeanor, you may not be arrested between 7:00 PM and 7:00 AM.

This applies in most cases, except when:

Misdemeanors include any and all minor crimes not classified as felonies. Sentencing ranges between 0-90 days and may include a $1,000 fine.

Gross misdemeanors, however, have a sentencing duration of 0-12 months in jail and/or a maximum fine of $5,000.

There are three classes of felonies in Nevada: 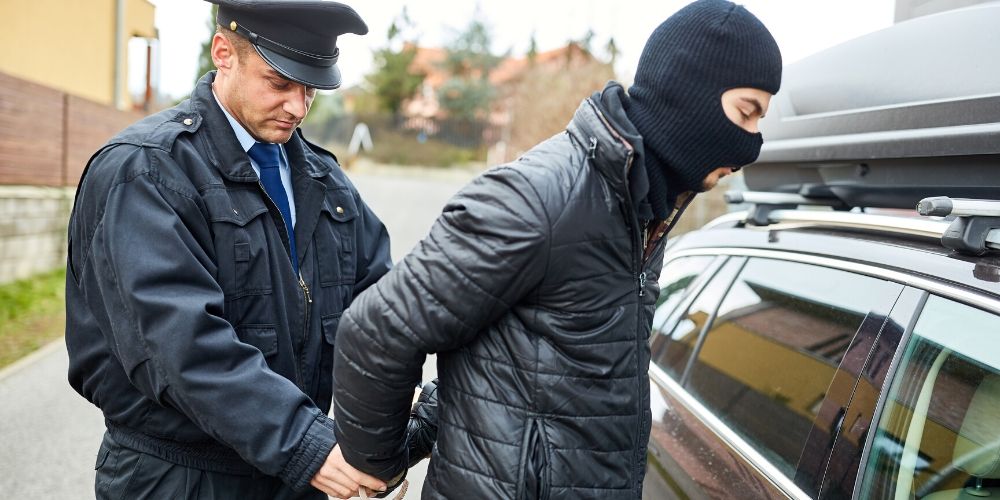 When it comes to misdemeanors, the prosecutor will often recommend a lesser sentence followed by house arrest after release.

A set of standardized ranges is then implemented, graded on severity and past offenses.

Therefore, a first-time offender will likely receive a lesser sentence when compared to a habitual offender.

When you get arrested for DUI in the state of Nevada, one thing is for certain: it can have a profound impact on your future.

One thing you can do is contact a Nevada DUI attorney to help you through your legal hearings.

A Nevada DUI lawyer knows the Nevada court system and can certainly influence the outcome on your behalf. 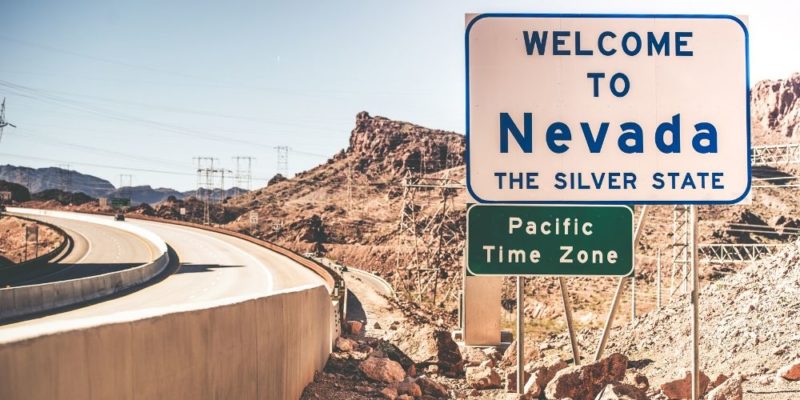 In the state of Nevada, if your blood alcohol level reaches or exceeds 0.08%, you will be charged with DUI.

In some cases, law enforcement can charge you with DUI when you’re under the BAC limit of 0.08%. This may happen if/when they see you drinking and driving, or smell alcohol on your breath.

In Nevada, a first-time DUI offender can face up to six months in jail and a $1,000 fine.

There is also a mandatory attendance for a victim impact panel. This includes hearing stories from survivors who lost someone due to a drinking and driving-related accident.

When it comes to Nevada mugshot laws, once you have been charged with a crime, your personal information can be easily accessible online. Even when you were only arrested but not convicted, your mugshot may still be on the internet.

What’s worse: some mugshot sites charge a removal fee. But, if you can prove you were never convicted, you are legally entitled to mugshot removal from the site, free of charge.

On the other hand, if you were convicted of the crime, you have solutions for removing specific information from search.

To learn more about NetReputation and removing mugshots from the web, please complete the following form to receive a FREE REPUTATION ANALYSIS below.